The 2013 FF2M Season will be the 16th season of FF2M and the first since the introduction of F2/13 car. The season will feature 20 races split into 10 rounds with each round supporting each European leg of the 2013 FF1M Season apart from the Monaco Grand Prix which will be replaced by a standalone event at Paul Ricard. 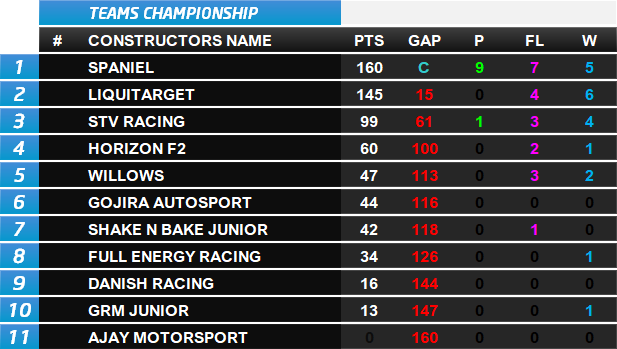 Retrieved from "https://ajayproductions.fandom.com/wiki/2013_FF2M_Season?oldid=8185"
Community content is available under CC-BY-SA unless otherwise noted.