In keeping with the terms of the merger between the two series, FF2M will now use the standard World Series by AF1RL chassis. 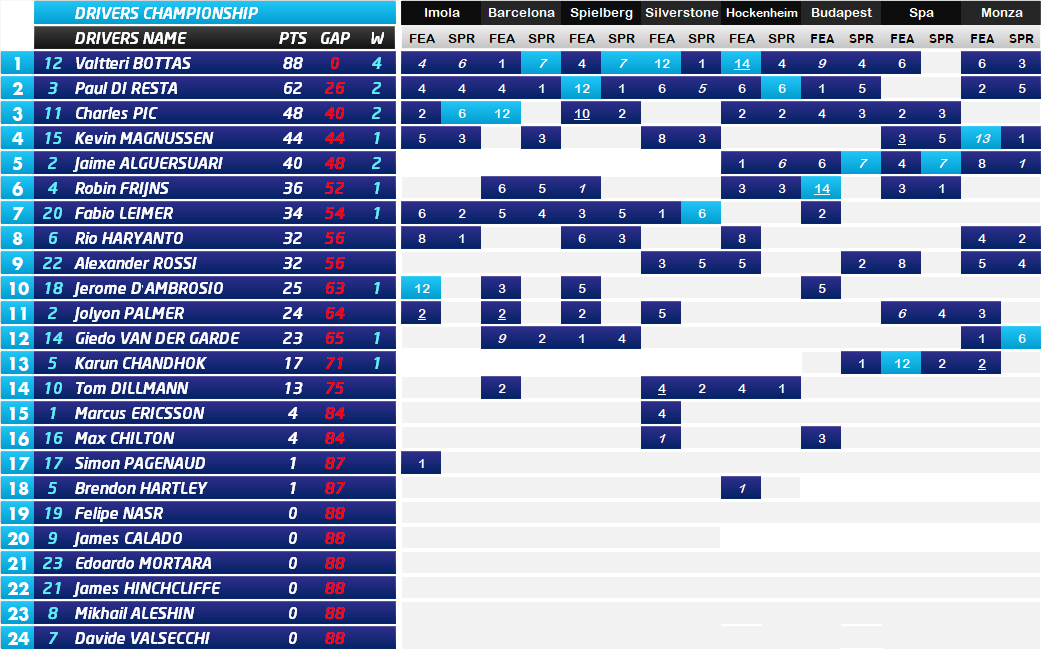 Retrieved from "https://ajayproductions.fandom.com/wiki/2012_FF2M_Season?oldid=8025"
Community content is available under CC-BY-SA unless otherwise noted.