The 2007 FF2M Season marks the 10th anniversary of the FF1M support series in its various guises and reverts to the FF2M name following due to rights issues but retains the GP2 Series rules from the 2006 season. 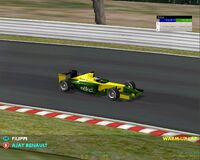 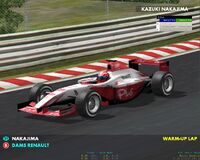 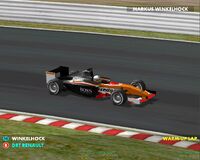 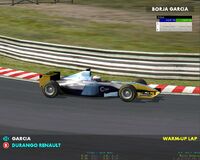 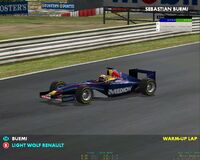 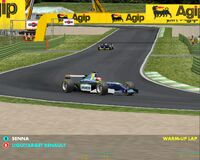 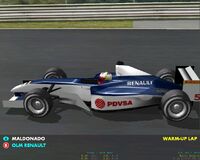 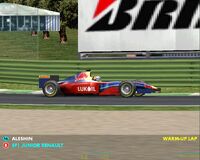 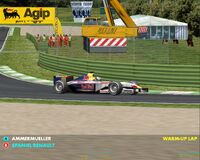 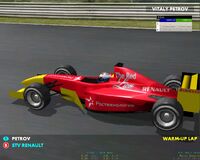 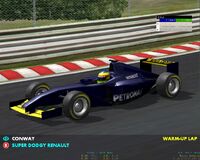 Add a photo to this gallery

Retrieved from "https://ajayproductions.fandom.com/wiki/2007_FF2M_Season?oldid=6647"
Community content is available under CC-BY-SA unless otherwise noted.