The 2006 GP2 Series Season will begin in Barcelona, Spain on April 8th and will conclude at Monza, Italy on September 10th.

2006 is the first and only season of the Feeder Series, to be named GP2.

All of the teams will use Dallara chassis with Renault-badged Mecachrome engines in 2006 in order to keep the field fair.

As this was the inaugural season in the series, car numbers will be decided by the results of the 2005 FF2M Europe Season. 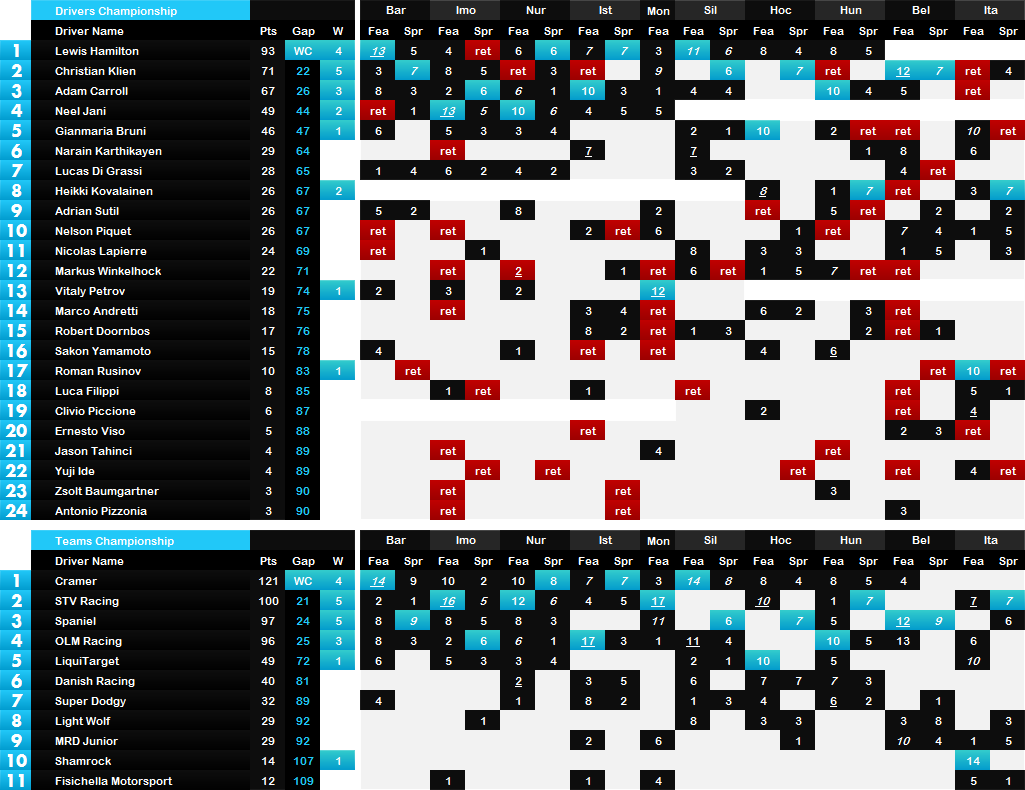 Retrieved from "https://ajayproductions.fandom.com/wiki/2006_GP2_Series_Season?oldid=8051"
Community content is available under CC-BY-SA unless otherwise noted.